Full video will be available soon 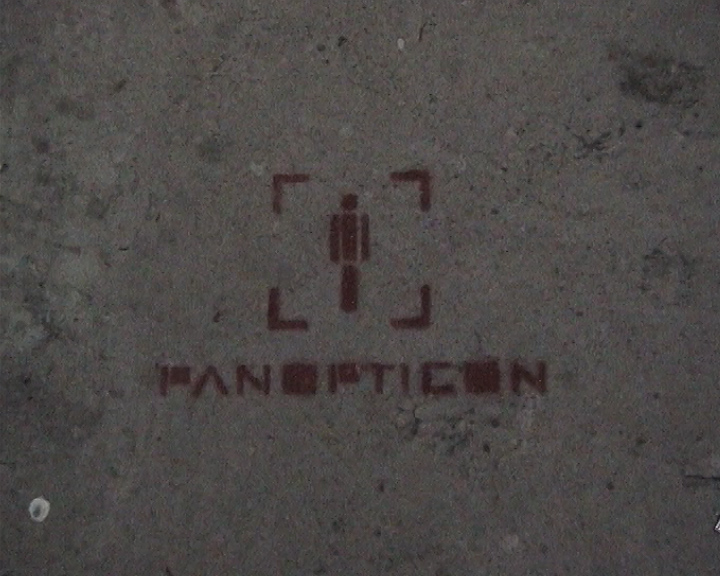 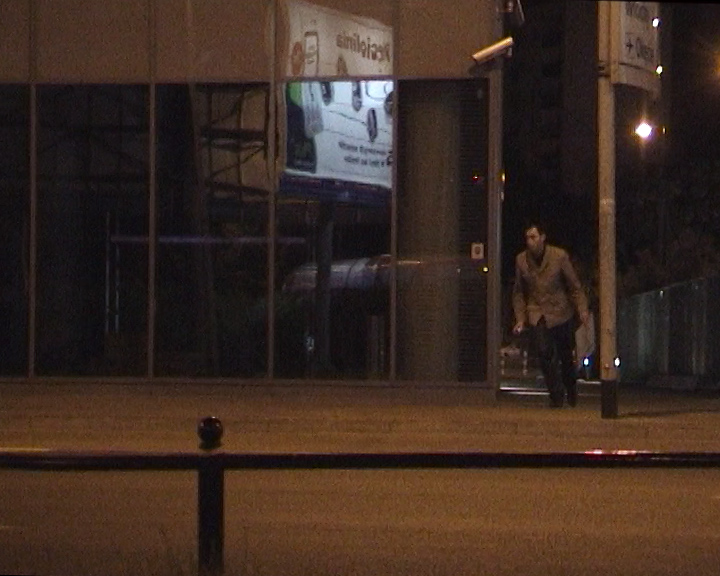 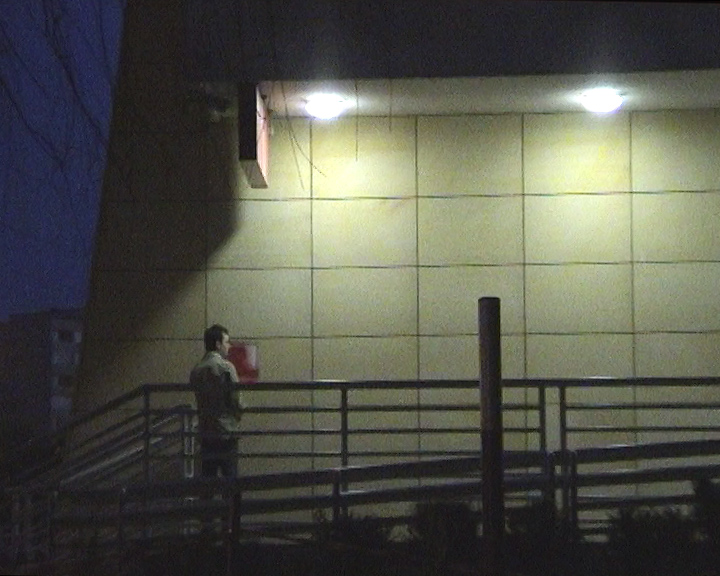 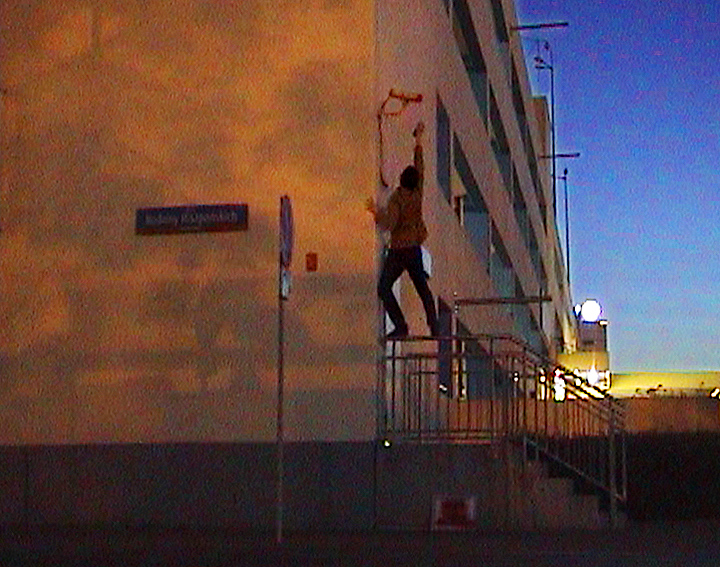 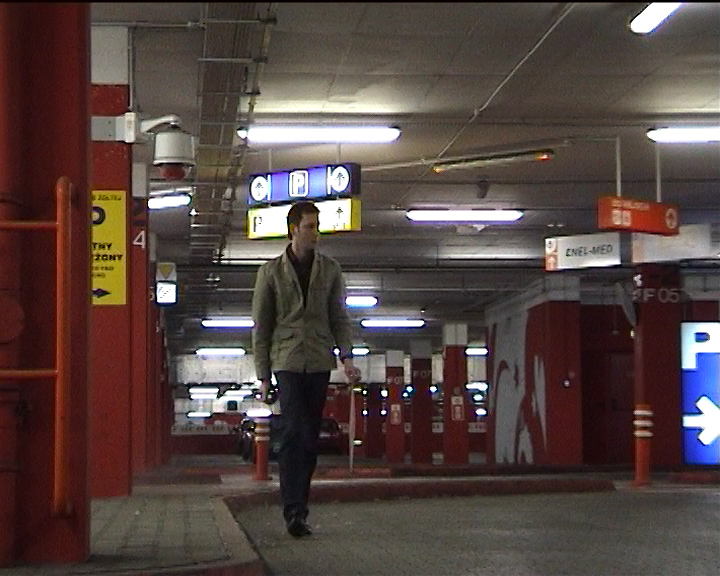 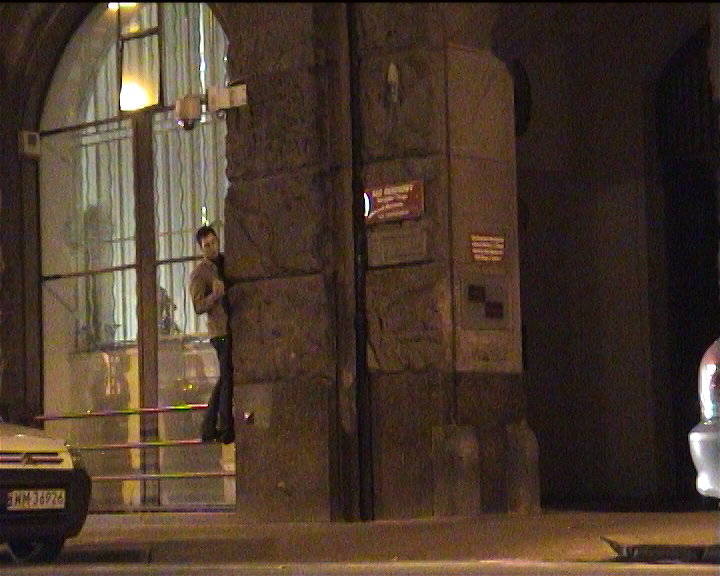 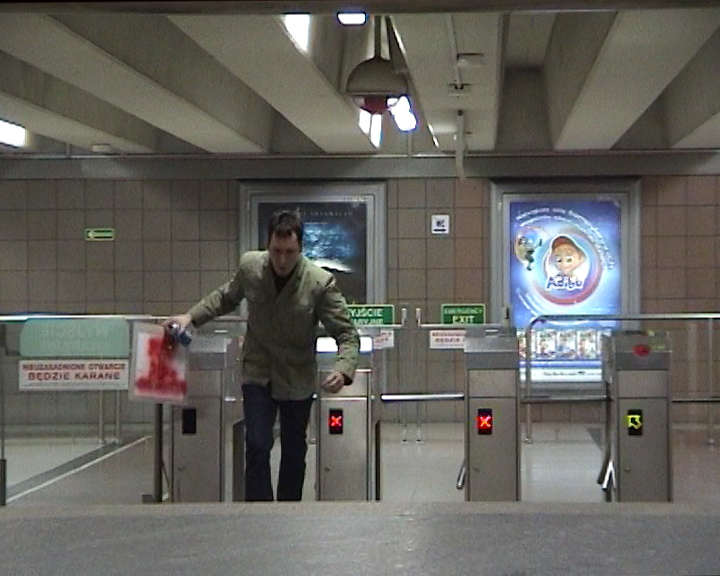 Over the course of one night, there had been an intervention into public space, during which six CCTV surveillance cameras had been rendered unusable.  In every location where the surveillance camera had been disabled, the author left a mark – the word „Panopticon”, which pointed to the meaning of the action.

Actions in the „Interception” series refer to the city surveillance culture, i.e. permanent surveillance with the use of CCTV cameras, software and devices processing and storing information. The actions are deep-rooted in the idea of hacktivism, consisting in the interception and usage of technological solutions against the will of their creators.